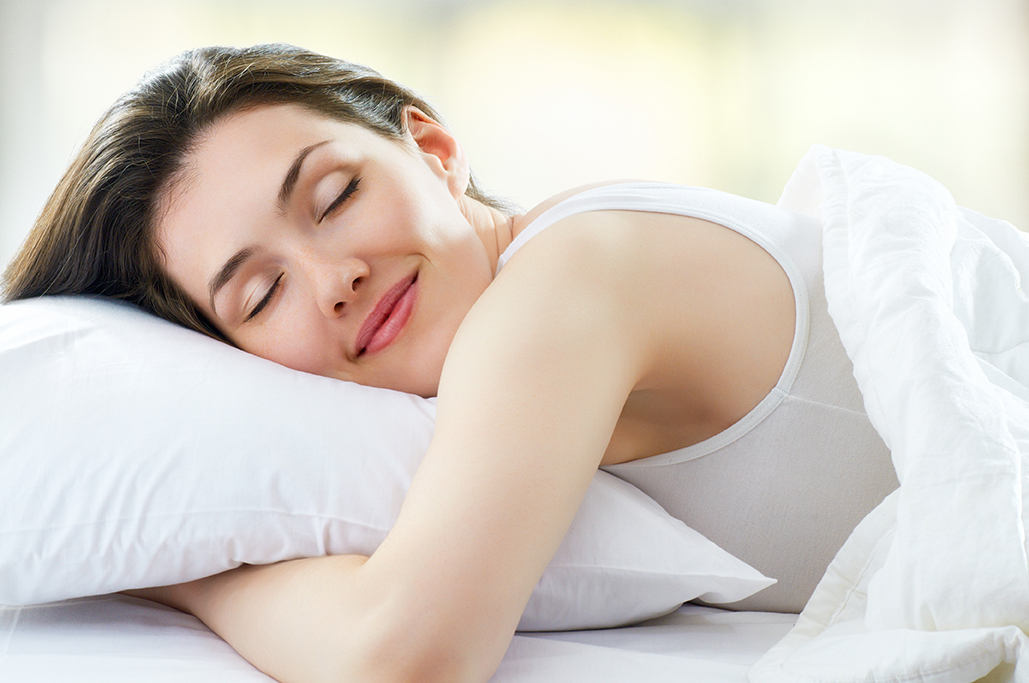 admin2019-12-18T10:08:17+00:00
By admin News & Events 0 Comments
Melatonin is the hormone primarily responsible for regulating sleep for humans and animals alike. Other than just being the determinant of when we should be asleep or awake,scientific studies suggest the possibility that it might also beneficial in the prevention and cure for cancer.

Based on the review article “Melatonin in Humans” by Dr Amnon Brzezinski, published in the New England Journal of Medicine, low melatonin concentrations have been reported in women with breast cancer and in men with prostate cancer.

Various studies point the beneficial effects of melatonin in humans for cancer prevention and cure. It has been shown to be a potent scavenger of free radicals and reduces the effects of oxidative stress. It also enhances the immune response by stimulating the production of hormones like interleukin-4 in T cells. Furthermore, it inhibits the formation of tumor cells.

Certain studies assessing links between shift work and cancer rates have shown a consistent relationship. It was revealed that women who predominantly work at night have a 50 percent increased risk of developing breast cancer. Their exposure to light at night when they should already be sleeping suppresses their natural melatonin secretion thus increasing their risk of developing cancer. Higher incidences of breast cancer in industrialized locations have also been associated with the increased exposure to light at night. Researchers at the University of Connecticut concur with this and further suggest that exposure to bright light during the day and total darkness at night is optimum.

The secretion of melatonin by the pineal gland is directly affected by the brightness or darkness of a person’s surroundings. Melatonin levels are lowest during the day and increases to its peaks with the dark of the night. Evidences from many experimental studiessuggest that melatonin may also inhibit the growth of spontaneous and induced cancer tumours.

Because of this, it has been suggested that melatonin supplementation may be justified to help balance melatonin levels and optimize control over cancerous growth and development.

According to a new study published in the Journal of Pineal Research, the role of melatonin for the treatment of cancer is fast becoming more and more compelling which is why they have called for different cancer funding agencies to support studies that evaluate the therapeutic role of melatonin in cancer.

Two melatonin supplements available in the country, prescribed by doctors are Sleepwell and Melatonin-T.They are non-drug and non-addicting, all-natural food supplement that mimics the effect of melatonin in the body. It is manufactured by one of the leading sources of food supplements in the United States and is distributed here in the Philippines by TrianonInternational Inc.

According to Charles Cultura,Trianon national sales and marketing manager,regardless of whether melatonin helps cure or prevent cancer or not, what is certain is that products like Sleepwell and Melatonin-Twill help people sleep better and wake up well rested. “Getting enough and proper sleep after all is a key element for maintaining a healthy lifestyle,” emphasizes Cultura.

Published at Health and Lifestyle 2013 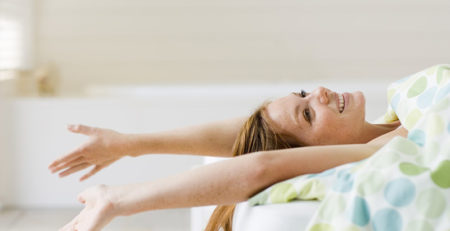 Melatonin helps improve the quality of one’s sleep and life While the Philippines is becoming a home of the largest... read more 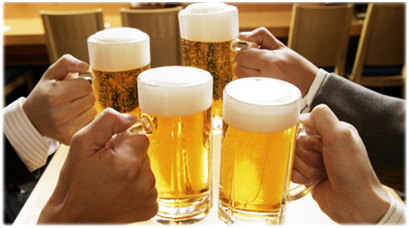 Filipinos love to celebrate and every celebration is almost always accompanied by consumption of alcoholic beverages. Even without an... read more 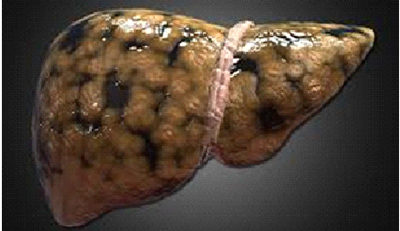 Excessive drinking comes with a price. In a report by the World Health Organization Global Status on Alcohol and... read more